Young and talented and what is the most important bored teenager, George Hotz wanted to have fun one summer night and  as a result he hacked the Sony’s company Iphone. It happened in June of 2007, by that time George was 17.

It was a bit of a challenge, because how to hack device with assistant things?  The secret is to figure out how “to speak to the device”.He also mentioned that what he did was completely legal.

It seems people can be dangerous in certain way when they are bored. Who knows what may happen if crazy smart geek will find thy way of his ideas.

Kevin Mitnick is well-known as the most-wanted computer criminal in the United States. He was in high school when he started hacking.

For several years he hacked dozens of companies.What interesting, for those “services” he was finally arrested in 1995 at his apartment for hacking.

Kevin also has served 5 years in prison, nevertheless despite of his experience he runs his own security firm named Mitnick Security Consulting.

The other side of the coin is, however Mitnick published a book that calls “Ghost in Wires”, which is about his upps-and-downs, victories and crushes.

He shared that every hack was like a climbing to mountain and he reached the Everest. This is one more proof how talent have pined, because of a boredom.

Adrian was called as the most effective and controversial hacker of the 21st century. That is very flattering status.He was famous for breaking into several high-profile computer networks.

Lamo might use his gift to help people to consult, what is actually he did, but as exception and compromise.His baby steps in hacking, Adrian Lamo made pretty early and became known for the first time for operating AOL watchdog site.

As many others, he was arrested in 2003 and had to correspond for each and every computer crime.Thus, even if Lamo now works as a threat analyst and public speaker, his glory will always follow him, because our past if the part of our “present”  and a part of who we are.

This “black hat” McKinnon  hacked into 97 United States military and NASA computers. He could be the biggest threat  for government. Glasgow-born McKinnon wanted the truth to come out and show itself.

In March 2002 Gary was arrested by police. “Black hat” used his hacking skills to “research” his beliefs and evidence of UFOs  inexhaustible source of power, into the US government’s computers. He didn’t do that because of boredom, but because of obsession and thirst to hidden knowledge.

Probably this computer crime is serious, but forgivable. Man wasn’t going to hack computer system because he was bored or to prove something, we was looking for truth no more than.

Story of Jonathan James  is sad, nevertheless his life can be compared to comet – short, but bright. In 1999 teenager at the age of 15 years old hacked into Bellsouth and Miami-Dade school network.

Jonathan James damaged NASA Systems, it costed $41,000 to fix the systems.  It goes without saying that he made serious damage.

To stole software from NASA that worth $1.7 Million is one the biggest computer crimes. He wasn’t after information or justice, he was after money… As they say, never speak ill of the dead.

Jonathan James was sentenced 6 months house arrest and banned from using computer, however that didn’t prevent him to commit suicide.

This talented “cyber-terrorists” could have great career and almost blow his chance.  It seems that this hacker likes contracts  and his life reflects it pretty well. He hacked into the US Department of Defense’s Arpanet.

However later  he worked as a consultant testing Pentagon computer security. Late on Kevin hacked  FBI, after that hacked phone lines to radio station  of Los Angeles… Poulsen’s life reminded American switchbacks…Certainly he was wanted by FRI  and finally they caught him.

Despite of such interesting past, Kevin is law-abiding citizen and has several awards  of International Academy of Digital Arts and Sciences.

Hand Picked Articles That You Must Read 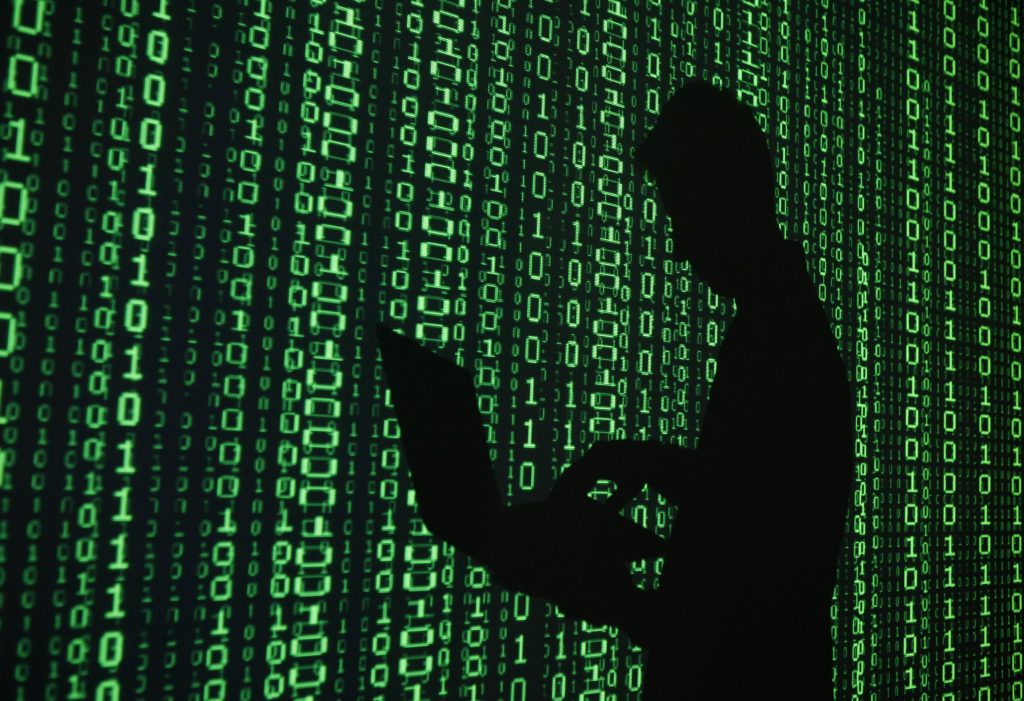